THE INSPIRING WORK OF KANDINSKY 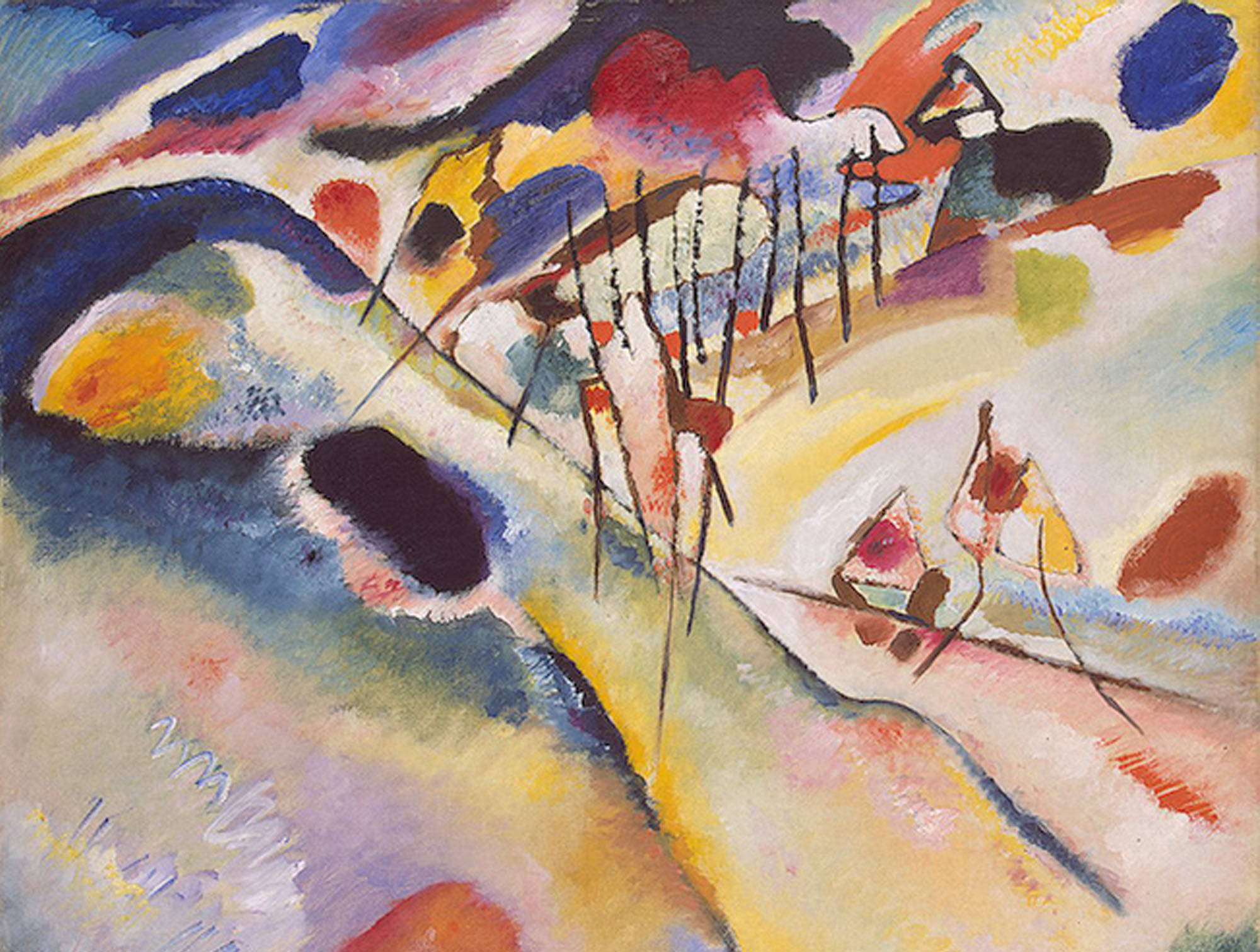 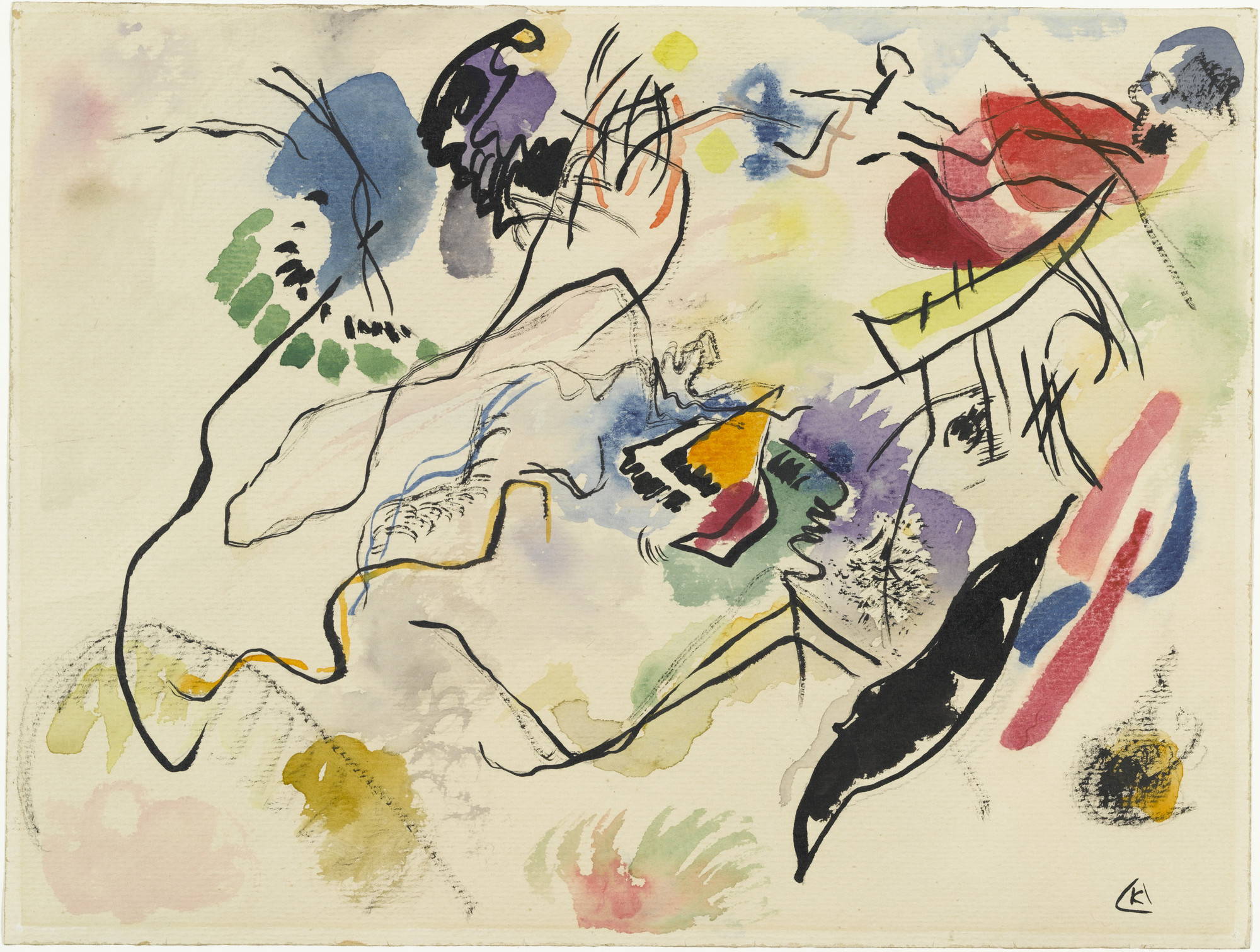 ASHITA’s jewelry is delicate, feminine, and modern. Made with colorful enamel juxtaposed against gold, Kandinsky isn’t a comparison that immediately comes to mind.

Vassily Kandinsky is considered a pioneer in abstract art. Born in Russia in 1866, he began painting in earnest in the early 1900’s. Before Picasso or Malevich were creating their groundbreaking works, Kandinsky was playing with the idea of what modern art could be. As a child, he was fascinated by color. This led to his later interest in color symbolism and psychology, which influenced his art heavily. His most famous works, though heavily abstracted with only shapes and lines, are full of life and vibrancy. The interplay of line and color lends a certain quality of movement to his work that feels like it shouldn’t be possible. But color is a powerful thing and often speaks for itself. This is what ultimately drew Ashita to Kandinsky’s works and inspired her own collection.

Ashita knew she wanted to create a fine jewelry collection that was contemporary and colorful. Though there has been a proliferation of small online brands in the jewelry industry, Ashita saw a gap in their offerings. She didn’t see anything that would allow people to truly express themselves. As a colorful person herself, she wanted something that had a whole spectrum of bright colors to choose from.

As she designed her pieces, she found herself drawn to Kandinsky’s use of color and shape. Color Squares with Concentric Circles, 1913, for example, greatly influenced the final design for the Circle Necklace. Ashita was drawn to the deep, saturated colors and their use to create a painting that is at once chaotic and ordered. There is no pattern to how the colors are arranged, but they are used in such a way that they all match to balance each other out. This is a stunning example of Kandinsky’s use of color theory to create dynamic yet poised paintings. From this, the Circle emerged. The circles of the painting became the sketch of the Circle pendant. Instead of using multiple colors, Ashita paired a bright color with brilliant diamonds and yellow gold to mimic the balance of Kandinsky’s painting. 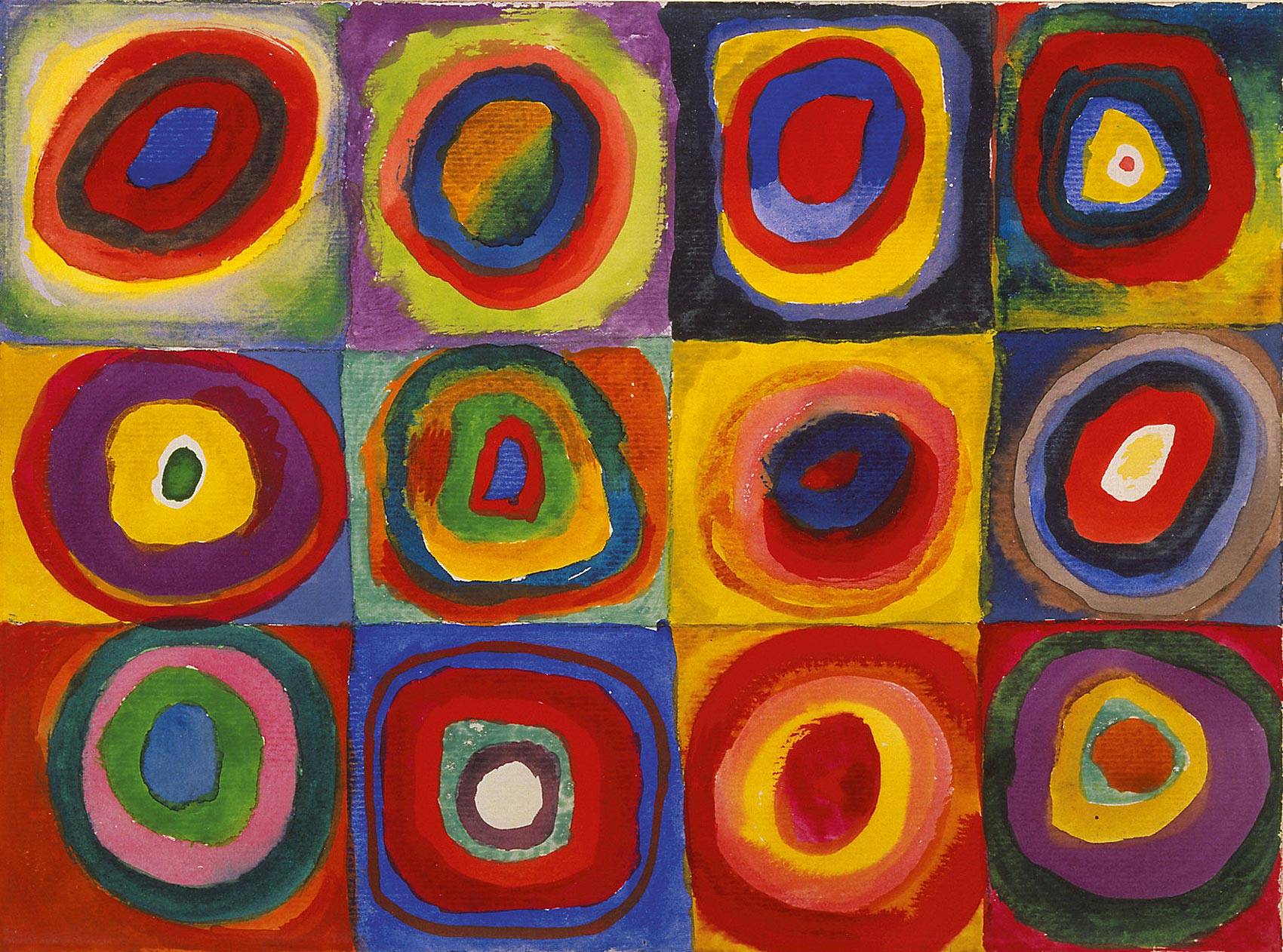 But inspiration is only the beginning. The final pieces you see in the ASHITA collection are the culmination of weeks of work, sketches, and 3D printed models. Through each step of the process, Ashita always kept her influences in mind and never let go of her vision. From necklaces to rings to bracelets, Ashita maintained the same tension of color and shape to craft an eye-catching collection. Kandinsky’s work allowed Ashita to see the world — and jewelry — in a new way and ultimately craft pieces that are unlike anything being made in the industry today.